40% OFF ALL SEX TOYS & BONDAGE GEAR
Technology has long been innovative in many areas, just think about all the things your car, phone, and your sunglasses even, can do now – yet male sex toys have long been an un-dimensional taboo ridden product. Sex toys have been a female-dominated market for some time. Although this seems unfair, it is largely due to the fact that a woman’s sexuality has in history been repressed and hidden. (Find out more about the evolution of sex toys here). A study by the National Survey of Sexual Health and Behaviour interviewed 1,931 Americans aged between 18 and 59, and revealed that 91% of males claimed to have climaxed in their last sexual encounter, compared to only 64% of women. With this in mind, many sex toys have been created with the vision of female empowerment, and because women generally find it more difficult to cultivate an orgasm than men do. It could be argued that the female sex toy has been considered a necessary sexual aid where maybe men didn’t need it as much! Male sex toys have slowly crept up on us, and, brilliantly, are no longer about simply replicating heterosexual sex. Men now have a diverse, wonderful array of sex toy options of their own, and it is no longer about needing, but simply wanting, and enjoying. Historically, male sex toys were centred on helping men with performance issues, with penis pumps being the norm. Sex toys which enhance a man’s (and their partners) pleasure are still prevalent – think the Performance Cock Sheath 9 Inch Penis Extender – yet sex toys are now about so much more. Aimed at a changing and wider demographic of men, male sex toys are shaking off the bad stigma. What kind of things are out there for men? 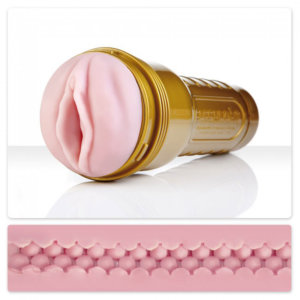 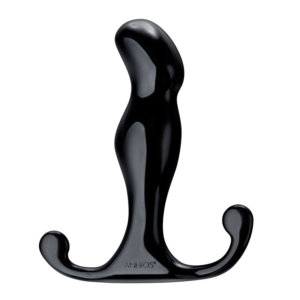 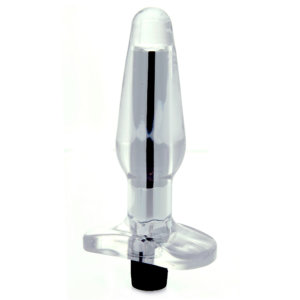 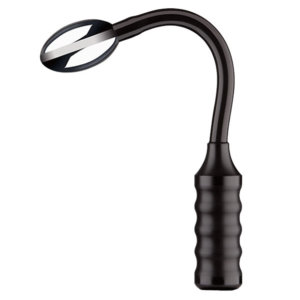 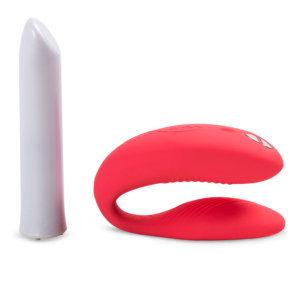 For men who find that getting off is better when someone else is getting off with you, there are plenty of couples sex toys on the market, from remote controlled vibrators and cock rings. If you have been looking to spice up your sex life, treat yourselves to the Dirty Dozen Sex Toy Kit. 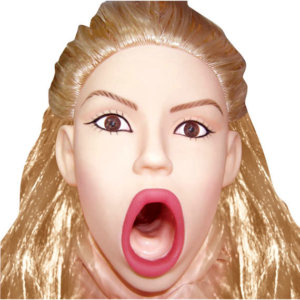